Standard Routine; The performer hands a closed prediction to a spectator before the game begins where it remains in view throughout. The game host distributes the innocent bingo cards to the audience. People can look at each other’s cards and see all cards, numbers, rows are different ! Game host introduces mini number discs that are going to be picked, they may be examined and thrown in to a see thru bag (optionally an opaque bag), then mixed. To be a winner the player must have a card and mark a row (horizontally, vertically or diagonally) of 5 called numbers. The game host explains that more than one card may win at the same time, but there may NOT be two winners. In order to break the tie, the first one to jump out of their seat and shout “BINGO” (or whatever else you wish such as your name, company name, etc…) is the winner. The game begins. The game host OR someone from the audience may start selecting the numbers; as the numbers are called, players mark their cards accordingly. As the game progresses the excitement builds. Spectators can see each other’s cards, marking different numbers, anticipating different numbers to win ! Under your control as one number is selected one or more people stand up and shout “BINGO” ! We have a winner/s ! Even though they have different cards, different winning numbers, more than one person can win at the same time ! It’s completely under your control ! Now the prediction is revealed, untouched by the performer. The spectator reads out loud the name or names of the winners, when they will win and with which number they will win, all having been predicted correctly ! Even all winning numbers may be predicted if you wish. “Miracle Bingo” is a sure fire way to bring a mixture of reactions and excitement from your audience – fun, laughter, amazement, excitement. The bingo cards may be kept as a souvenir of this memorable game.

Multi Step Routine: After one person has won, the game may continue with more winners first, second, third etc. They all win at different times, with different numbers, yet you are still able to predict who, when, and which number will win ! Everything is under your control.

Basically you can have a completely rigged bingo game where you determine who, when, with which numbers are going to be winners !

Losers Routine: Have EVERYONE win at the same time except one (or a selected number of) card does not win. You determine who this person or people will be. After the game ends, you act surprised to this seemingly miracle and ask if anyone has not won. You ask which numbers these unlucky people were expecting and once you hear it you explain the weird numbers you were thinking while coming to the show which you wrote down. You open your prediction which says the unlucky people’s names, and numbers they were expecting to win!

Winners Routine; If you want to make everyone happy, you can have everyone win at the same time and shout out the selected word as the winning words, creating an incredible sound, synergy and a stunning effect. Make everyone a winner with “Miracle Bingo” ! Everyone will be jumping out of their seat ! No exaggeration ! The routine supplied will give you all the details and tips to get the most sound possible !

Highly Mental Routine: Predetermine the number of calls that are going to be picked by the audience. Let’s say the audience decided on 34 calls. Once 34 numbers have been drawn, the game host reveals his prediction which tells the exact number of people who have a winning card and who has a losing card. Since the number of calls and the selected numbers were unknown, this becomes an impossible prediction. Furthermore the game host can ask non-winners to think of the numbers they need and then call out several more numbers to have everyone who has not won so far, win with these called numbers! Possibilities are endless…

Extra Miracle Bingo cards are available on request ( You don’t need more than 60 cards even if you are playing for a crowd in thousands but in case you want to have more cards, they are available) 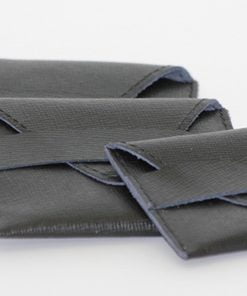 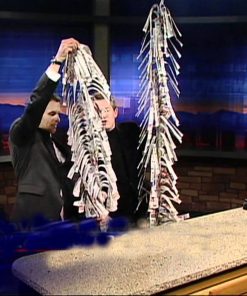 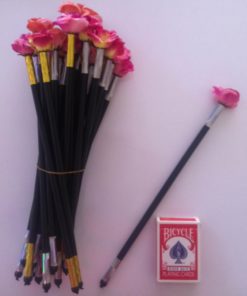 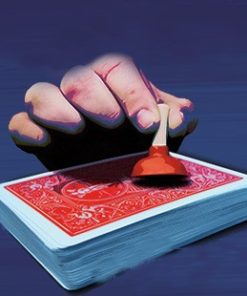 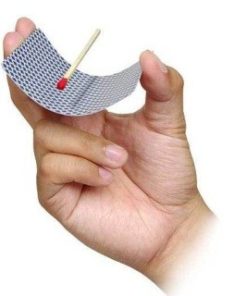 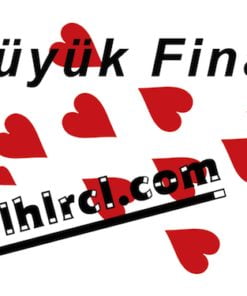 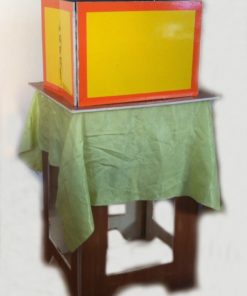 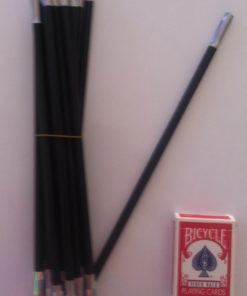