This method involves so many people and has so much hoopla, it will almost ensure you front page coverage in most local papers. This headline prediction will have you on the 6 o’clock and 11 o’clock television news. This publicity stunt involves many local celebrities, local businesses, the police department, and local media, including newspapers, radio and television stations. Not just one of these, but ALL OF THEM are actively involved in promoting your headline predictions. This is not your regular headline prediction; this is the headline prediction on steroids. This was created with one thought in mind; to create as much hoopla as possible and to get maximum coverage in the media for doing it. If you perform this effect, you will garner more coverage and publicity than you ever thought possible. The Ultimate Headline Prediction can result in thousands of dollars worth of free publicity. This publicity stunt can make you a local celebrity overnight and will get you newspaper clippings galore that can be used to book more shows. This publicity stunt is easy to set up, because the promotion is a win-win for everyone involved. Everyone will be eager to get in involved because of all the free publicity they will receive from being involved.

Two weeks later at the show, the VIP opens and reads the predictions, the first two are correct, but the third prediction is wrong. Not bad, two out of three. Even after the prediction is read, the performer does not touch the slip at any time, even secretly. He invites the VIP to bring the slip to the newspaper office the next day and give it to the editor. Once he arrives and gives the slip to the editor, a stunning revelation is made. The missed prediction HAS HAPPENED, and the editor points that out! The performer was a day off on one prediction, but it is in that day’s headlines.

This is a one-man effect that uses no stooges or secret confederates. There are no gimmicks and positively no switching of the headline prediction slip. Once the prediction is sealed in the envelope, the performer never touches anything again, at anytime. The VIP is not in on it, nor is any media personal. Everyone is fooled, and this will get you maximum publicity for an effect that is extremely easy to do. No secret preshow work of any kind. The book also includes a bonus section on what to predict and not to predict.

“Devin Knight’s Glass Box Revisited set the standard for headline predictions. You might as well consider The Ultimate Headline Prediction as a worthy sequel. You will learn how to create a headline prediction that will gain the media’s attention and do service for mom-and-pop shops by helping them gain publicity as well. It is up to each individual to decide at what level he/she wants to milk this stunt. I was really pleased with these new techniques you can use to make you look like a real psychic! Finally, Devin shares his thoughts on how to approach headline predictions in an age where digital mediums are making newspapers obsolete. For the price, you can’t go wrong!”
– Robert Marsi 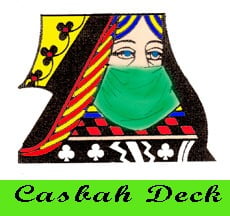 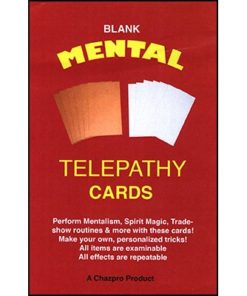 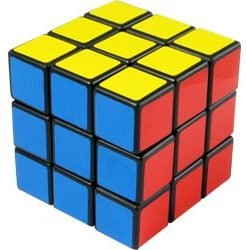